We always focus on the Terms and Conditions of the mortgage. Most people have no idea what the bank is talking about when they sign the mortgage. We DO as we do this every day.

Here is a link from a Canadian Law website about a CLASS ACTION LAW SUIT against CIBC for calculating their payout penalties incorrectly: https://canliiconnects.org/en/commentaries/66074 Read More

Buddy gets his mortgage with his bank because he loves his bank, and they matched the broker rate. But he also got a $35,000 payout penalty, and the broker's mortgage would have had a $7,000 fee. Dang hey.

Inside data on maxing your credit score – 10 tips

It can be tough to optimize your credit score when you don’t even know what it is? The answer is by focusing more on your overall “credit hygiene” rather than on any one particular score.

Dental hygiene is preventative maintenance to ensure your teeth and gums are the best they can be at all times. Having a similar routine for your personal credit history can be equally important to avoid problems when you least need them—like when buying or refinancing a home. Read More

This article is old and still shows the same calculations.

We get calls on high payout penalties all the time. The answer is broker lenders have payouts that are about 30% as much as the Big-6 banks.

The Virus & Deferring: Another reason not to have your mortgage at your bank

April 1, 2020 mortgage renewal, Mortgage Rules, Uncategorized 0 Comments
Another reason not to have your mortgage at your main bank…
Many home owners have all their banking in one place for convenience but this is another “trap.” If everything is at your favorite bank, they can see: 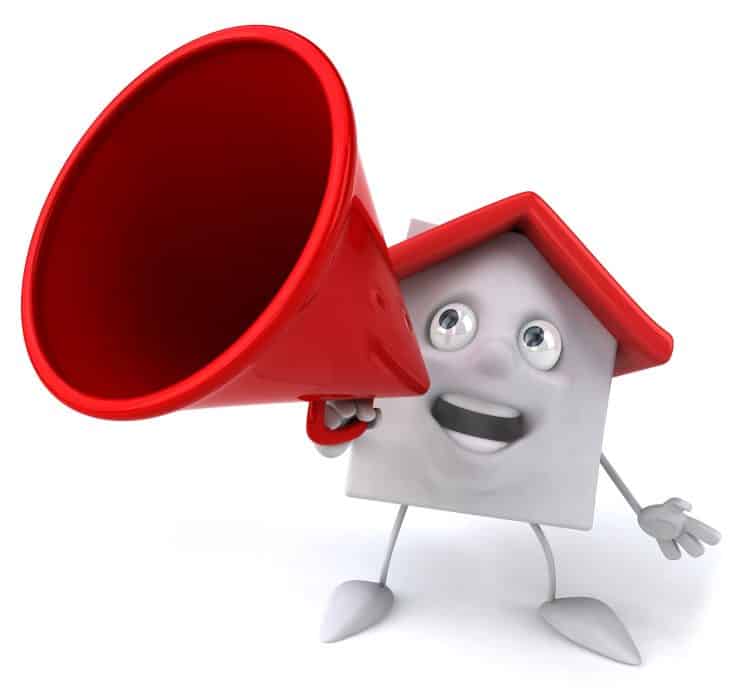 February 11, 2020 Most Popular Posts, new home owner 0 Comments
Are you looking for a Mortgage Broker who specializes in the FTHBI in Calgary? That would be us!

January 30, 2020 Bank rates 1 Comments
This link does a great job explaining why rates are coming down right now for mortgages.

TD is/ was the 1st and only bank to charge higher mortgage prime rate for their mortgages.

TD is now the 1st of the big banks to now charge interest on their late-interest-owed:

A Calgary lawyer recently had an opportunity to review the program and attend a basic seminar. He said he would not recommend the “down payment equity share” program to a first time home buyer for the following reasons – BUT here are our replies  … and the Program DOES make sense to do.

NEGATIVE POINTS and the reasons FOR the program are below: 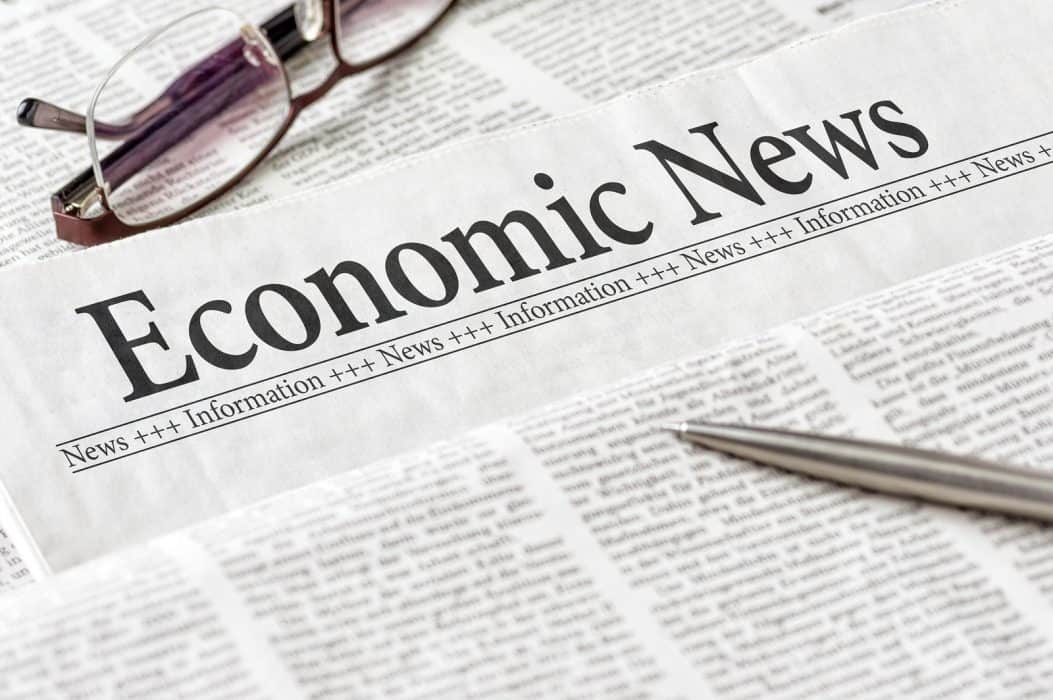